A Five Year Old Me Picks His Top Five Movies 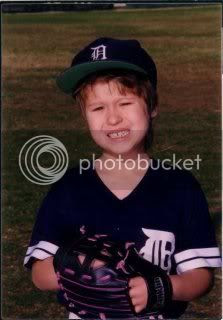 This handsome young 5-year-old lad is named Derek, I have picked him out from the far-flung past of 1990.

“Wow, I have cool glasses in the future! Is it the Jetson’s yet?”

Give it a few years, 5-year-old Derek.

No, but we all have phones in our pockets.

So, I have brought you here to talk about your five favorite movies of all time. Are you okay with that?

“Will you help me spell stuff?”

5. The Many Adventures of Winnie The Pooh (Lounsbery and Reitherman, 1977) 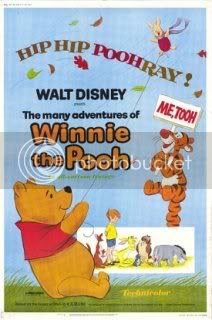 “Pooh is a silly old bear. I love this part where Rabbit is redecorating his hole and he…” laughing “…he puts sticks on Pooh’s butt like antlers! And he draws a face on it and everything! How silly is that?!” 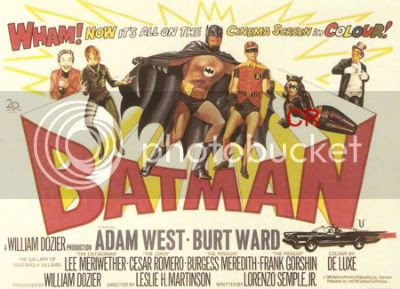 “Batman doesn’t let the bad guys get away with anything. He helps out people in trouble even though he doesn’t have superpowers or anything. And he’s friends with Robin. In this one Batman and Robin have to fight The Joker, The Penguin, The Riddler, and Catwoman. In one part Catwoman disguises herself as a reporter and Batman can’t tell its her. And there’s this submarine shaped like a penguin. And the Batcopter, and the Batboat, and the Bat-Motorcycle. It’s pretty much the best movie ever, except for the other movies here.” 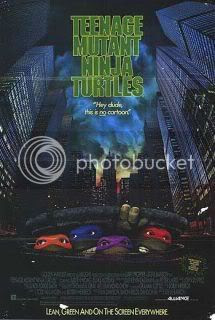 “Donatello’s my favorite. He does machines. Also, he likes pizza.” 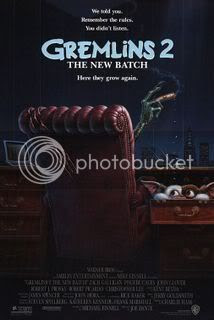 “I like the one who talks funny. He says ‘Ah the apple, the city so nice they named it twice. Check it out von time von’t you.’ And there’s all kinds of monster gremlins, like one made out of vegetables (scary,) and one that are bats or spiders or made of electricity. They’re scary, but Gizmo’s nice.” 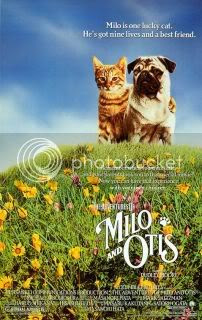 “I have watched this movie over 100 times I bet. My favorite part is when they’re on the farm and having a good time. It gets kind of scary after that, though. This might not be for little little kids, like my brothers.” 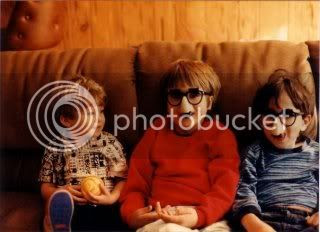 I’m not that old.

5-Year-Old Derek wants me to remind you: "Ghostbusters, the first one, not the second one which is way too scary, is #6 on my list, but stupid old me wouldn't let the list be 6 movies long."

Also, not to tell his mom he's in the future or else he'll get in trouble.

It's disgusting how much I enjoy Milo and Otis. I watched it for the first time in like 15 years semi-recently, and was still completely in love with it. I think there may be something wrong with me.

I'm glad I'm not the only one.

What a great list. As an overweight kid, I always felt bad for Pooh Bear when he gets stuck. Milo and Otis was the first movie I ever saw in theaters and I still think it's one of the most underrated kid movies.

Thanks for participating in the My Best Post Blog-a-Thon. Your link (and some nice words from me) will be posted on Friday. Please take some time to comment on some other people's posts who's participated.

Your five-year-old self had good taste, he did. Because Pooh, as we all know, was a carefully-nuanced genius behind the fattitude.